Who we are:
European Malt Company Limited - a family business.

European Malt Company Ltd was established by Terry Swann in 1990. Our name reflects the companies’ origins supplying raw materials to the global brewing and malting industries.

In 2000 EMC became the UK and Ireland representatives for Huber Packaging Group –the originator of the mini keg with built in tap and the world market leader in the manufacture of printed kegs for the brewing industry.

In 2010 EMC became the UK and Ireland representatives for Sahm GMBH –The Glass For Top Brands. Sahm is a family owned business established in Germany since 1900 and supplies printed glasses from bases around the globe for the most successful beer and beverage brands. 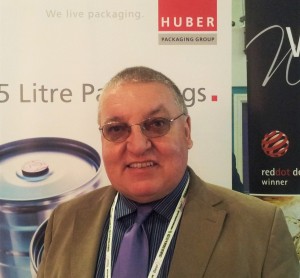 Terry Swann: Prior to establishing EMC Terry worked for several manufacturing and merchant companies providing essences and extracts, hops and hop products, malt and malt products to the food and beverage industry globally. Terry began his career at Bush Boake Allen and became an active member of the British Society of Flavourists. This led to a move to Pauls, a company which added malting to essences and caramel to hop extracts and the globetrotting began in earnest, supplying a full range of raw materials to distant breweries.

In the eighties Terry joined the specialist merchant company Rudebeck. Terry became a member of the Institute of Brewing and Distilling and became the company representative for ABTA - later the Brewing Food and Beverage supplier's association (BFBi).

Terry is a Past Secretary  of the Institute of Brewing and former director of Crisp Malting Limited.

Terry has dedicated his career to thorough trade quality testing in four continents (so far!) 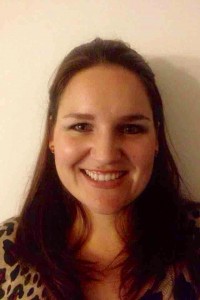 Jayne Swann: Daughter Jayne joined the company in 2010 from a background in financial services and sales. Jayne spends most of her time travelling around the UK and Ireland visiting new and existing customers.

Jayne is a musician and has been known to sing karaoke (IBD Symposium Harrogate pub crawl) or provide post brewery tour entertainment on the Sax (Belgium IBD tour 2015!)

EMC is an active and proud member of the IBD (Institute of Brewing and Distilling), Camra (Campaign for Real Ale), SIBA (Society of Independent Brewers) and the BFBi (Brewing Food and Beverage Industry Suppliers Association).

Sign up for the latest news from European Malt